We have had a wonderful, wonderful summer. Hot, dry days and warm, calm evenings – perfect beer-drinking weather. And as the days have been getting shorter and cooler, I’ve been thinking back to some of the best drops of my summer.

One style that has perhaps made the biggest impression on me over the past few months is the saison. The saison rose to NZ-beer-fame back in 2011 when it seemed every second brewery¹ released their version of the zesty, fruity, spicy, beer style.

The saison is a farmhouse ale that originated in the French-speaking part of Belgium. It was brewed in the cooler months and stored until summer when it was drunk by the farm workers. One of the best things about the saison is that no two are ever the same. They’re zesty, sweet, tart and funky. Mmmm…

Hallertau’s Saison aged in chardonnay barrels was on tap at Hashigo Zake for a short time last month and I managed to enjoy several glasses of it. I generally like saisons – their sweet-yet-tart character is a winner in my book. But this was next-level good. It was dry, tart and tasted of grapefruit, lemon, plum, sweet grain and a good bitter kick. Oh-so-delicious and oh-so-moreish – and at 5.3%, I didn’t feel guilty about going back for more.

Garage Project recently brewed a Farmhouse Ale of its own. Mon P’tit Chou² is a 5% ale brewed with Belgian malt and French hops. It was released at the beginning of March and kegs were floating all around Wellington for weeks. 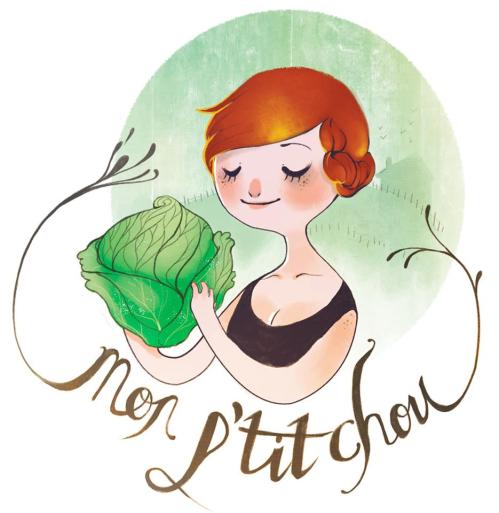 My little cabbage, No cabbages were harmed in the making of this beer. Picture courtesy of Garage Project.

However, my timing was off. I was arriving at bars hours after the kegs had been drained. So as soon as a keg went on at Hashigo, the boyf bought me a two-litre rigger and I was able to enjoy it in the comfort of my own home. It was a lovely honey-orange colour and tasted of lemon, lime, earth, a touch of caramel and a bitter finish. It was tart and dry and tasty, but it could have done with just a touch more sweetness to boost the body and round it out.

But my favourite saison of the summer season was the very rare Arthur – a 6% ale brewed by Hill Farmstead Brewery in Vermont. The beer was courtesy of Phil Zander, who’s a law student and the beer man for Wellington’s Bruhaus and Tap Haus bars. Arthur was one of the beer-y treats he brought back after spending several weeks in the US state. 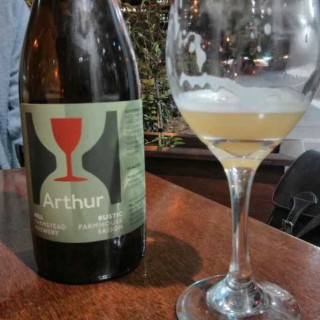 I immediately loved the beer because it was called Arthur, named after the brewer’s great-uncle. I name my beers as if they were people³. But there was so much more to love! It was almost the perfect saison. It was dry and zesty, with lemon and pepper flavours, a touch of sweet grain and a good dose of tart, yeasty, funk. It’s depressing to think I may never get to try this beer again. It’s also depressing to think I wasted part of my share after spilling my glass on the table in the most spectacular fashion. I somehow managed to head-butt my glass while laughing at whatever Phil and the boyf were saying. I had managed to consume a good half of my glass by the time of the spillage and I managed to save some of what was left in the glass, but some good beer was absorbed by paper towels that day. Sigh.

I’m sure there’ll be plenty more delicious saisons to enjoy in the coming months too. But right now, I’m looking forward to what the surprise style of the winter will be.

² Mon P’tit Chou is a term of endearment in French which translates to “my little cabbage”.

³ Andy, Matilda, Beatrice. They’re just names though, they’re not actually named after anybody. Many people think I’m strange to give my beers people names, but really, how normal is it to give a beer any name? Surely ‘Andy’ is not as weird as ‘Pan Galactic Gargle Blaster’.